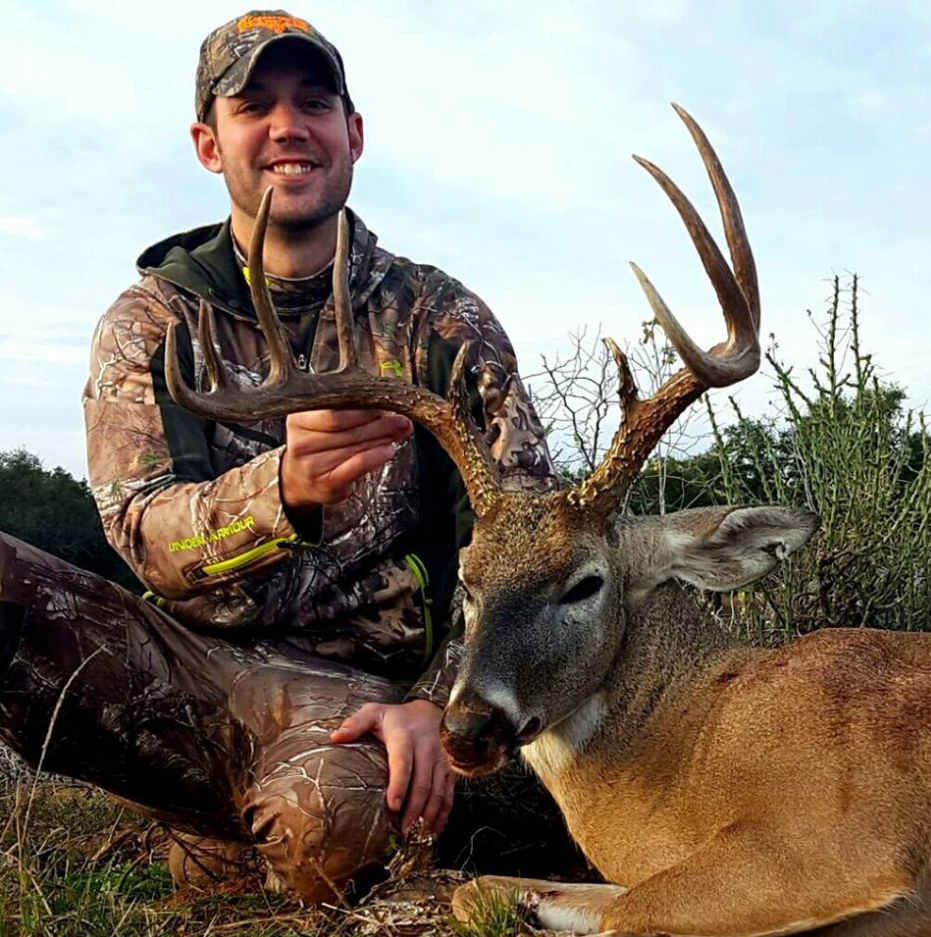 Our Executive Director, joined the Deerassic Park Staff in 2006 after graduating from Ohio University. In his spare time you can find him on his boat fishing, in the woods hunting or watching sports with family and friends.
mark@deerassic.com 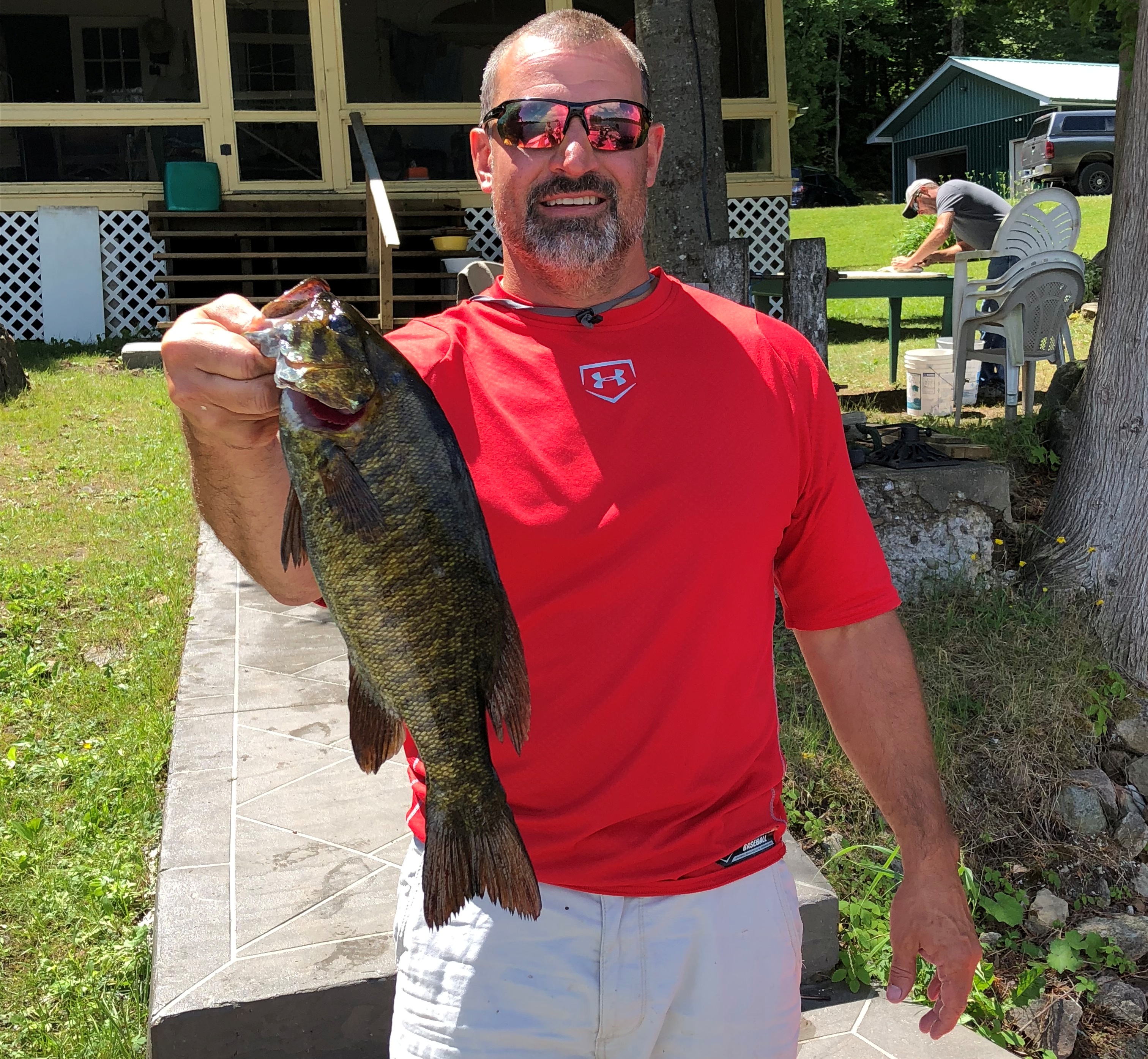 After graduating from the University of Mount Union in 2001, Dana spent 17 years in public accounting before joining the Deerassic staff in September of 2018.  In his spare time he enjoys fishing, spending time outdoors, and attending sporting events with his wife and three children.
dana@deerassic.com 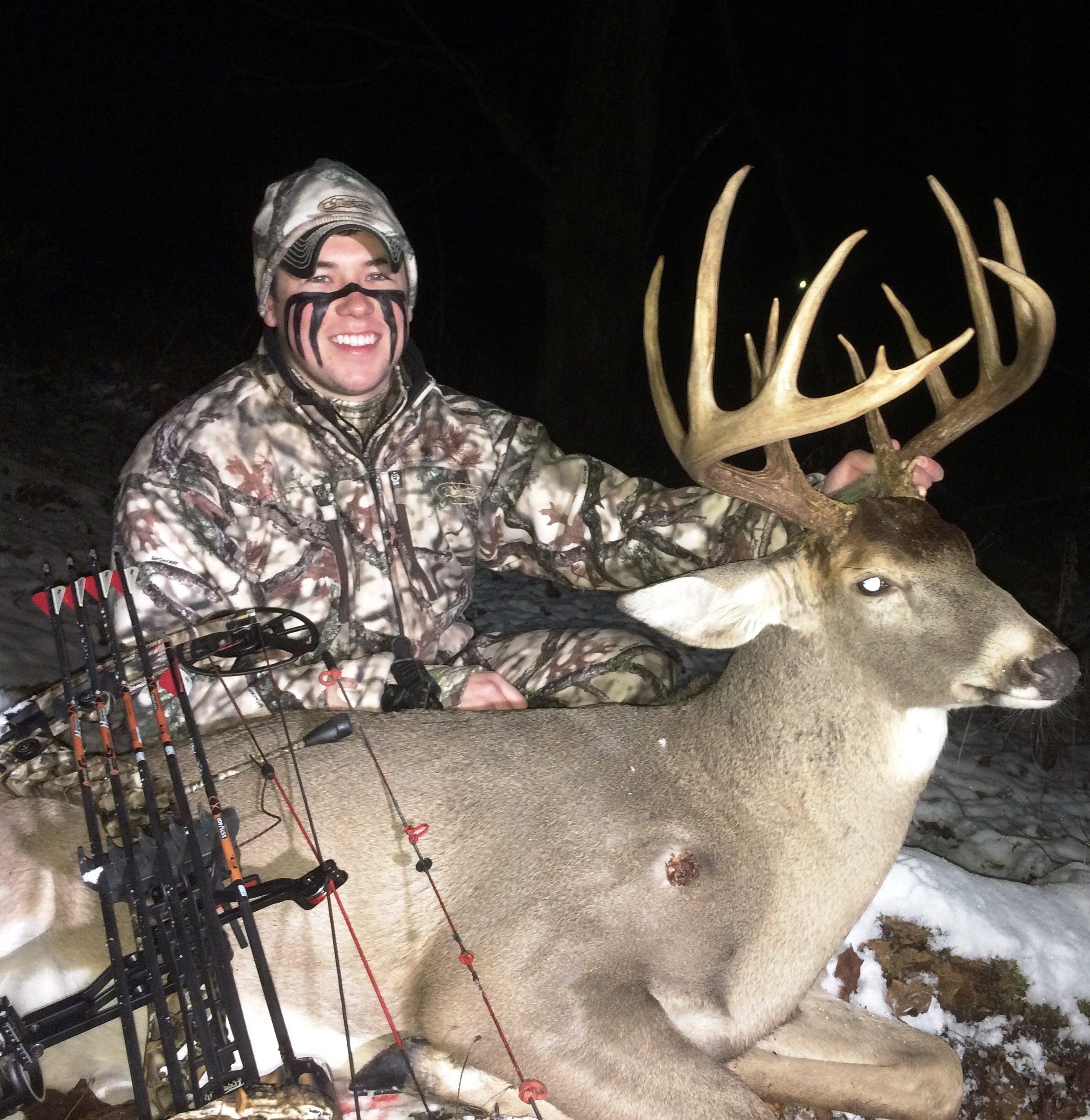 Luke Fabian is our Education Coordinator and has been with Deerassic since March 2017. Born and raised in Cambridge, Luke is a Muskingum University graduate, receiving a Bachelor’s Degree in Physical & Health Education. He has also been a bowhunting filmmaker and writer for the past decade. When he’s not teaching kids about the outdoors here, he treks across North America pursuing all sorts of big game with his bow. He hosts “Stick & String TV” on The Hunting Channel & has his own series of hunting films on YouTube. You can also watch his whitetail hunts on “Mathews Dominant Bucks TV” on the Sportsman Channel.
luke@deerassic.com 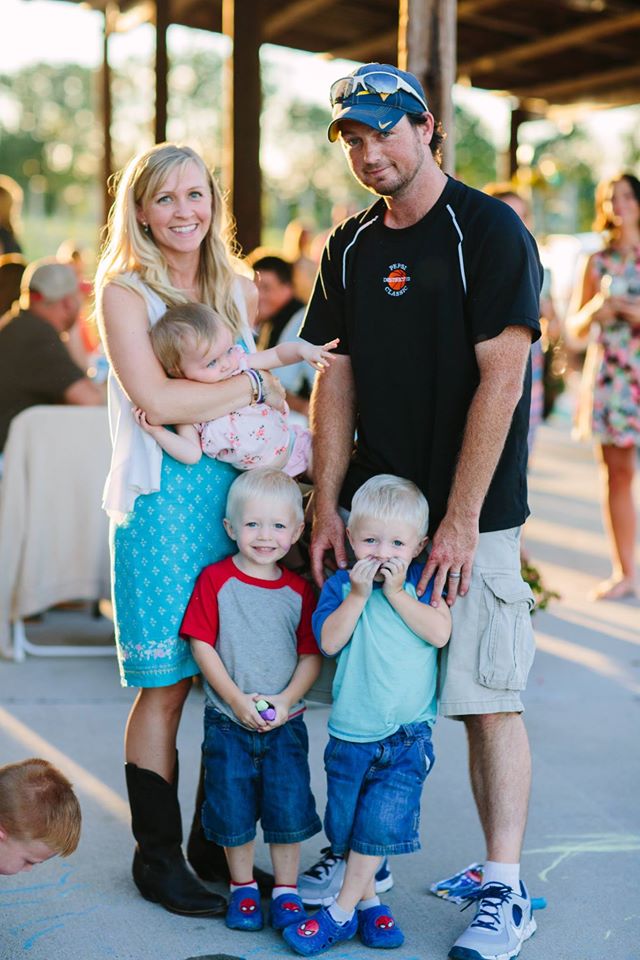 A.J. Burga joined our staff in 2016 as our Maintenance & Grounds Supervisor. He is a graduate of Belmont Technical College with an associate’s degree in heating and cooling. He enjoys farming, golf, basketball, and spending time with his family and friends.
aj@deerassic.com 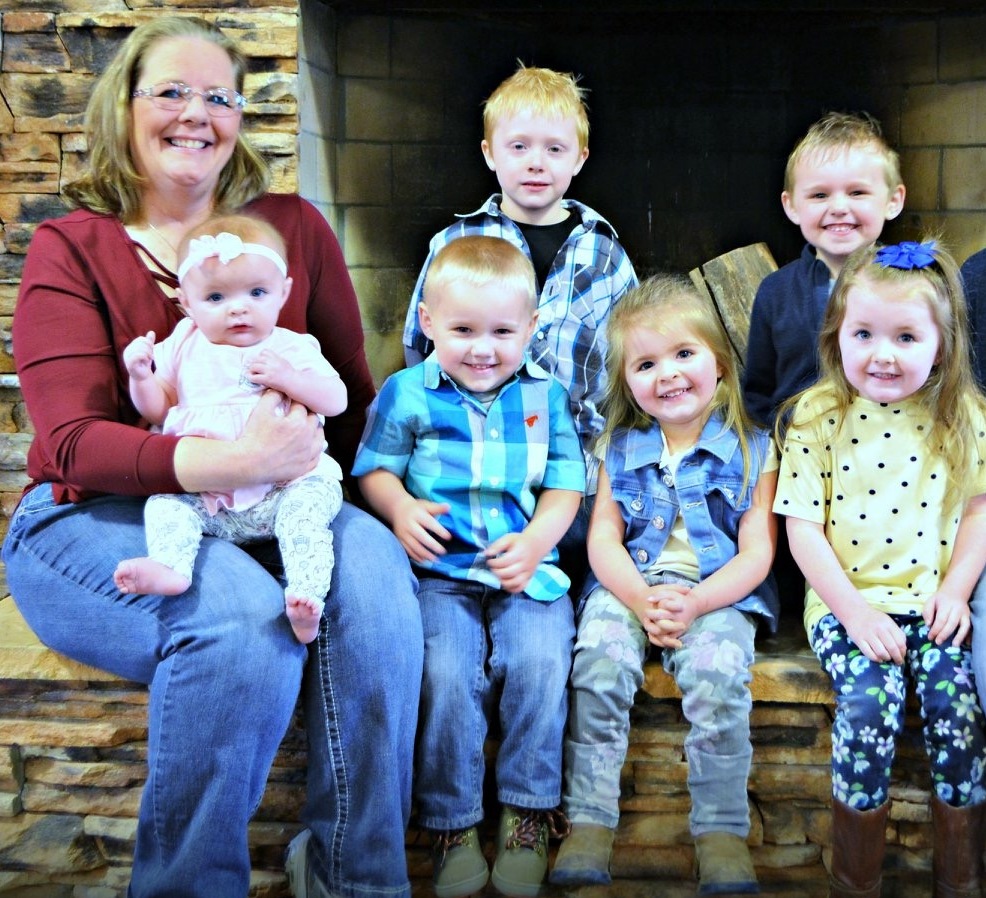 Tonja has been with Deerassic Park since the very first Deerassic Classic in 2003. She became the full-time Ticket Rep for the 2009 Classic. Tonja enjoys yard sales, fishing, and spending time with her family and grandchildren.
tonja@deerassic.com 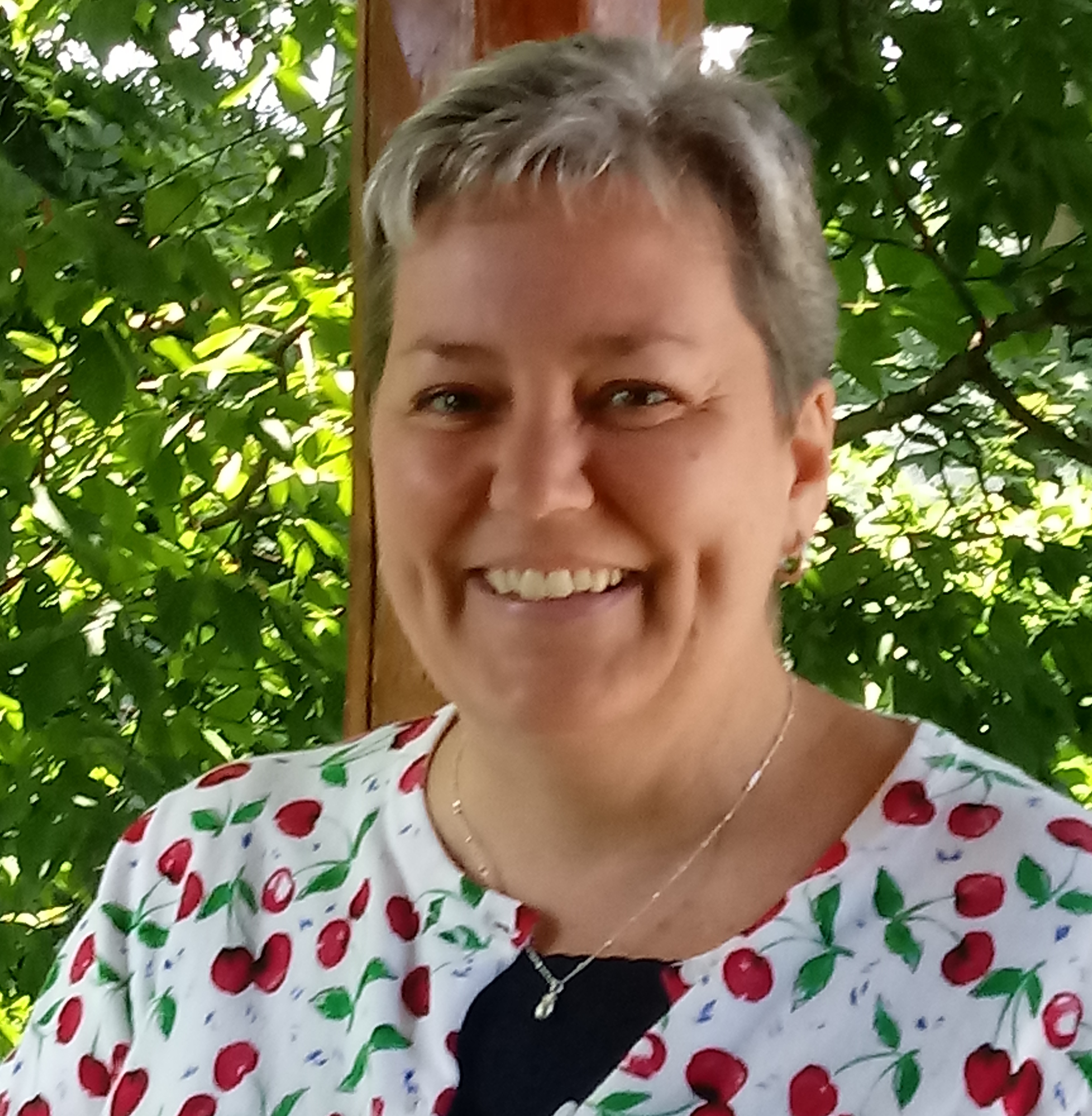 Valotta joined us in October of 2017 as the Finance Manager. She enjoys spending time with her family and three grandchildren, collecting antiques and vacationing at the ocean.
valotta@deerassic.com 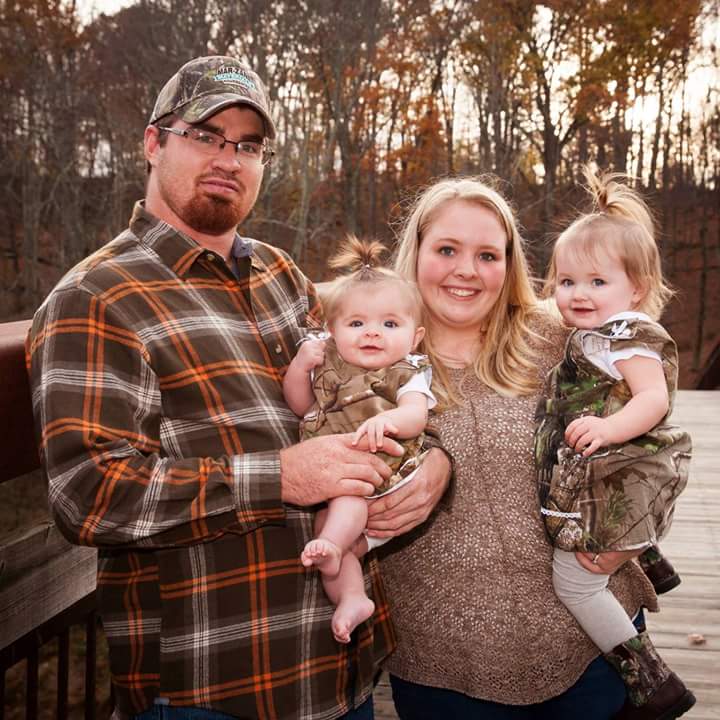 Trista has been a volunteer and employee for the park since 2010. Now Trista works part-time in the office, and is involved in every event put on by the Park. When Trista isn’t spending time with her husband and daughters, she enjoys the outdoors, and is a active Ducks Unlimited Member.
trista@deerassic.com